Reposted from the Durango Herald

A new program taking seed in western La Plata County is designed to help combat veterans learn how to farm and reintegrate into civilian life.

The Veterans Homestead Project is the first of its kind in Southwest Colorado and second to be recognized in the state by the Farmer Veteran Coalition, a national nonprofit based in Davis, California.

Edit Aquarian, director of the new program at Breen Mesa Farm, said the plan is in its infancy, but already some funding has been established and more is expected soon. Some veterans have expressed interest, but Aquarian said she is reaching out to those who might wish to take part…

“Beyond the training, the program gives veterans a chance to connect with the soil, animals, plants in a rejuvenating, regenerating way to foster their readjustment to civilian life,” according to a news release from the Veterans Homestead Project. 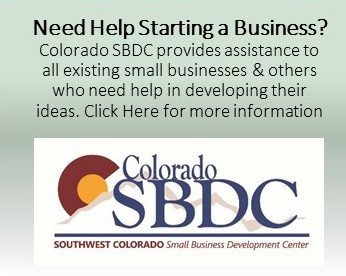